You confirm you are aged 18 years or over, are of legal drinking age and that any purchases you make will be for personal use only. By selecting the “Remember Me” option, you consent to us using cookies to remember the validation of your year of birth. See our Privacy Policy for information on how we handle your personal information.

There is no grape varietal more closely associated with Penfolds than shiraz. While this was not always the case, with fortifieds leading production at its inception, Penfolds shifted focus to ‘table wines’ in 1951, marking the birth of Penfolds as we know it today.

Though he was sent to Europe to further educate himself in port and sherry style wines, Max Schubert, the then appointed Penfolds Chief Winemaker, took an unapproved detour to Bordeaux. This experience spurred him to create a dry, cellar-aged red wine worthy of the world stage. The 1951 vintage would see his first attempts and while many varietals were trialled, none shone quite as bright as shiraz. This of course marked the arrival of Grange and the extraordinary dynasty of wines Penfolds is famous for today.

From trials grew an illustrious range

Bin 28 was the first ‘Bin’ (Batch Identification Number) wine to join the new stable, following Max’s pursuit of a 100% shiraz wine sourced exclusively from the esteemed Barossa Valley Kalimna vineyard. Bin 128 soon followed and, being comprised solely of Coonawarra shiraz, was conceived as an interesting counterpoint to the richly concentrated warm climate Bin 28.

Shiraz continued to play a pivotal role in all future Penfolds red wine trials and releases. In 1995 work began on a wine that could sit as an admirable alternative to the multi-regional and American oak matured Grange. The result was Bin 798 which is 100% shiraz sourced from a singular region (Barossa Valley), matured in French oak and designed to be plush and fleshy. Internally it was referred to as the ‘Red Winemaking Trial’ and today we more commonly know it as RWT.

St Henri is the third wine often placed in a comparative triangle with Grange and RWT. This iconic wine has a history that dates back to 1888, however it disappeared somewhere around the beginning of World War 1. It was in the 1950s that Max’s compatriot John Davoren brought it back to life at Penfolds. The 1957 vintage is officially recognised as the first St Henri commercial release under the Penfolds name and it has stylistically remained unchanged ever since.

More recently in 2008, the winemaking team saw an opportunity to secure an increasing supply of exceptional fruit from the ancient soils of Marananga. With this a new wine was born to showcase the remarkable quality of the fruit, marking the much-loved Bin 150 entrance into the Penfolds collection.

Penfolds aptitude for shiraz winemaking has not only been noticed by adoring wine enthusiasts, but also by wine critics alike. There are far too many awards to cover all of them, but a select few worth specially noting include;

The pursuit of excellence that Max Schubert originally instilled in the philosophy of Penfolds winemaking remains today. Each vintage is again viewed as a new opportunity to experiment and venture beyond the status quo. That being said, it is safe to say that shiraz will always be a part of this glorious pursuit. 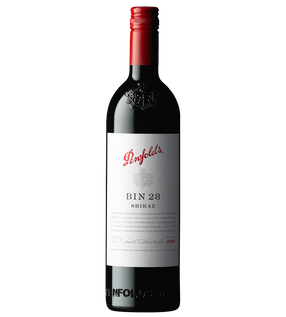 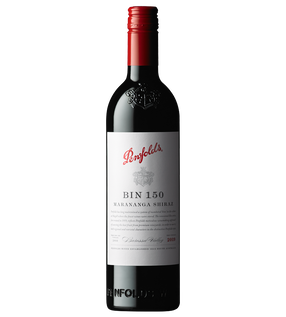 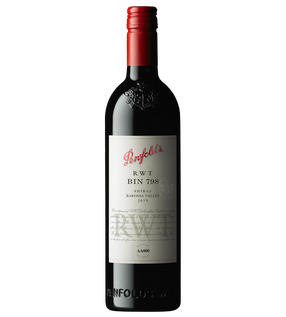 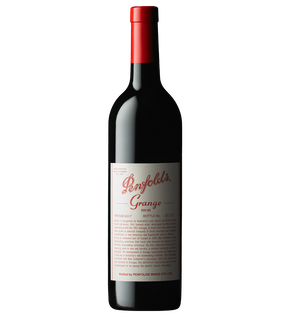